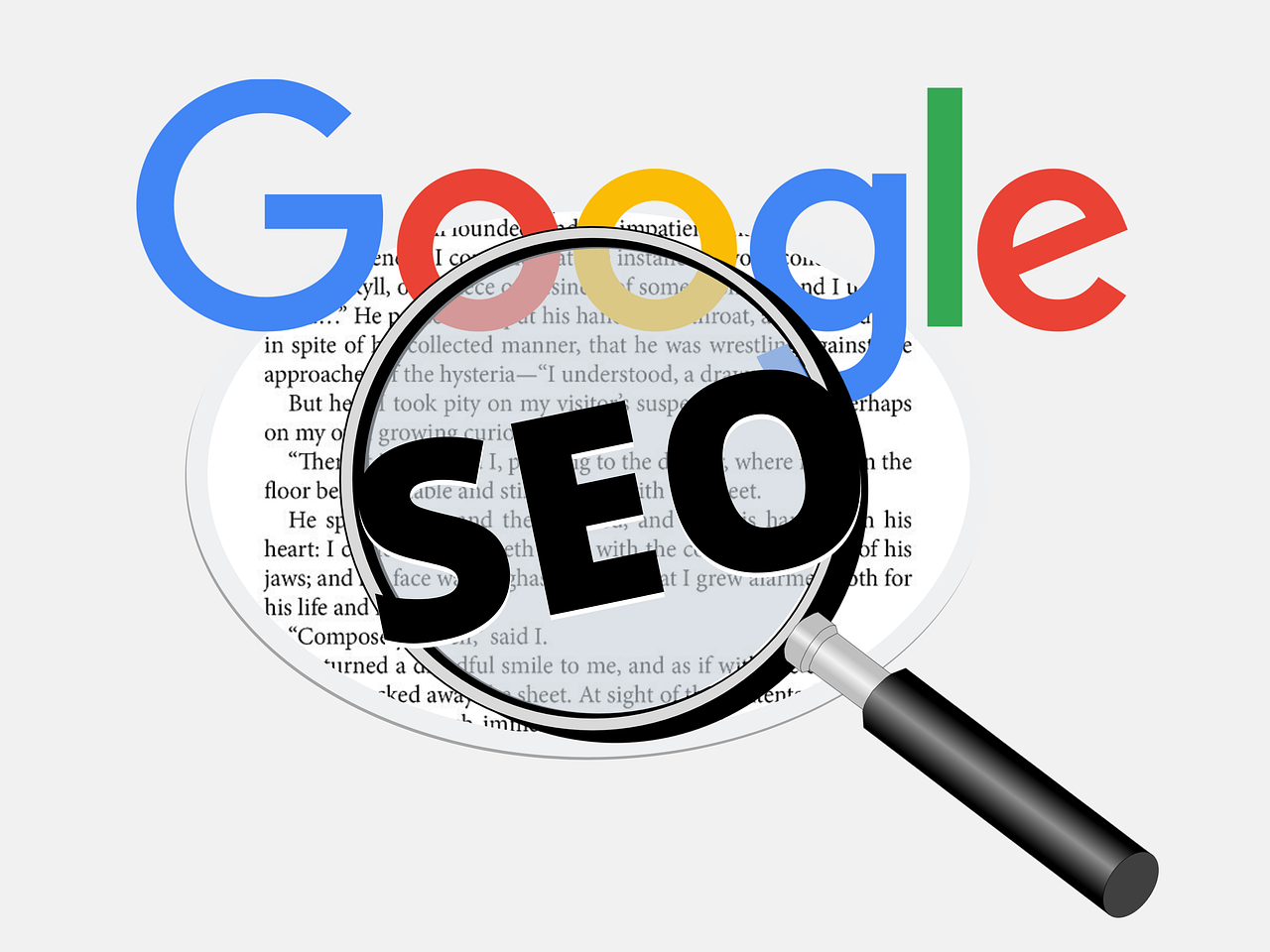 Are you wondering about nTLDs, providing advantages or disadvantages in search engine ranking? Google, the top and widely used search engine in the world, has once again responded to this ongoing dispute.

Google clearly stated that nTLDs are not the ranking factor or it does not make any difference from a ranking perspective when it comes to nTLDs (new Top Level Domains).

Since the first report about the planned introduction of a new domain ends up controversial, there has been speculation as to whether and how nTLDs could be used for "Search Engine Optimization" (SEO). The search engine, Google, is at the center of interest due to its market power; The higher a website is in the Google ranking, the greater the traffic that reaches the website via the search engine. It is known that Google rates websites based on several hundred ranking factors; several of which are unknown since Google keeps these factors secret. In an article from July 21, 2015, published on Google-Plus, John Mueller, Webmaster Trends Analyst at Google, stated an answer on the question of the domain extension:

Overall, our systems treat new gTLDs like other gTLDs (like .com & .org). Keywords in a TLD do not give any advantage or disadvantage in search.

For .brands, too, Mueller excluded advantages in the ranking over other generic endings. Nevertheless, rumors waft through the net again and again that nTLDs provide advantages.

Mueller then countered this again.

The statement mentioned above is taken from searchenginejournal.com. Anyone who finds a domain that is suitable should keep it for the long term, regardless of whether it is an "old" or a "new" top level domain. It seems to be more important for Google that useful content is published consistently. According to Mueller, this also applies to keywords in domains, he added:

But also keep in mind that there is no kind of bonus for using a particularly well matching top-level domain. It's not that we would, from an SEO point of view, treat those as anything better than other generic top-level domains.

There are good reasons to choose an nTLD, be it an attractive name or cheap fees. However, opting for an nTLD solely for reasons of search engine optimization does not bring any advantages. You should also be careful when changing a domain. This step is associated with considerable risks in the ranking; One must therefore urgently warn against careless steps solely to improve the search results.